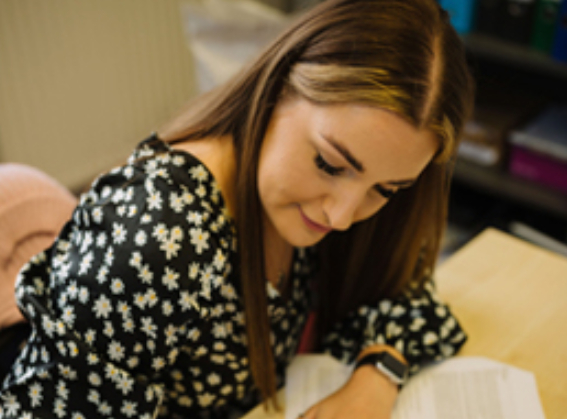 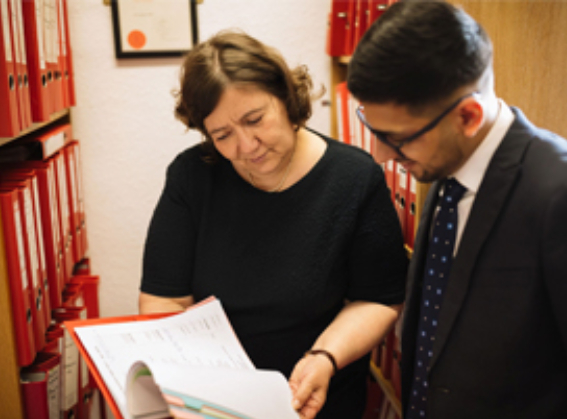 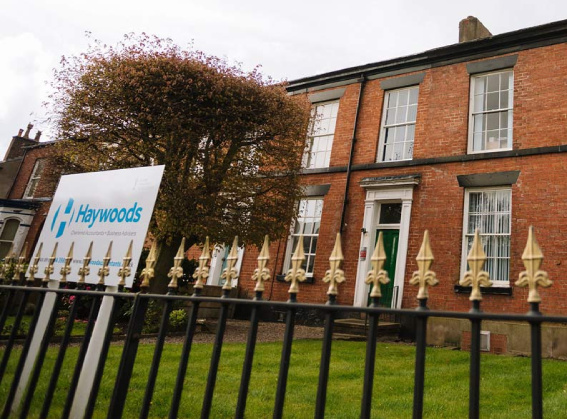 We know what it's like to
run a small to medium sized
business. We are one.

Specialist business accountancy
services for every stage of your
companies development.

Support just for you

Chris is the senior partner and founder of Haywoods. He has been a member of the ICAEW for over 45 years after qualifying in 1969 and is an Associate of the Institute of Chartered Taxation.

Chris enjoys nothing more than spending his leisure time in Abersoch, North Wales where he is an active member of Abersoch Golf Club.

Mike is the managing partner and has been with Haywood & Co for just under 15 years.

Mike is a fourth generation Chartered Accountant, following in the footstep of his Great Grandfather Charles Haywood who qualified 100 years earlier in 1909, his Grandfather Oliver and of course his father Chris.

In his spare time Mike is a keen footballer, playing 5 ‘A’ side twice a week, he is also a proud supporter of Bolton Wanderers despite their currently lowly position.

Get a fixed fee quote

See how we can help you and your
business at the right price.

A quick and convenient
way to get to up to
date tax rates.

We deal with faces so we'd
love to hear from you!